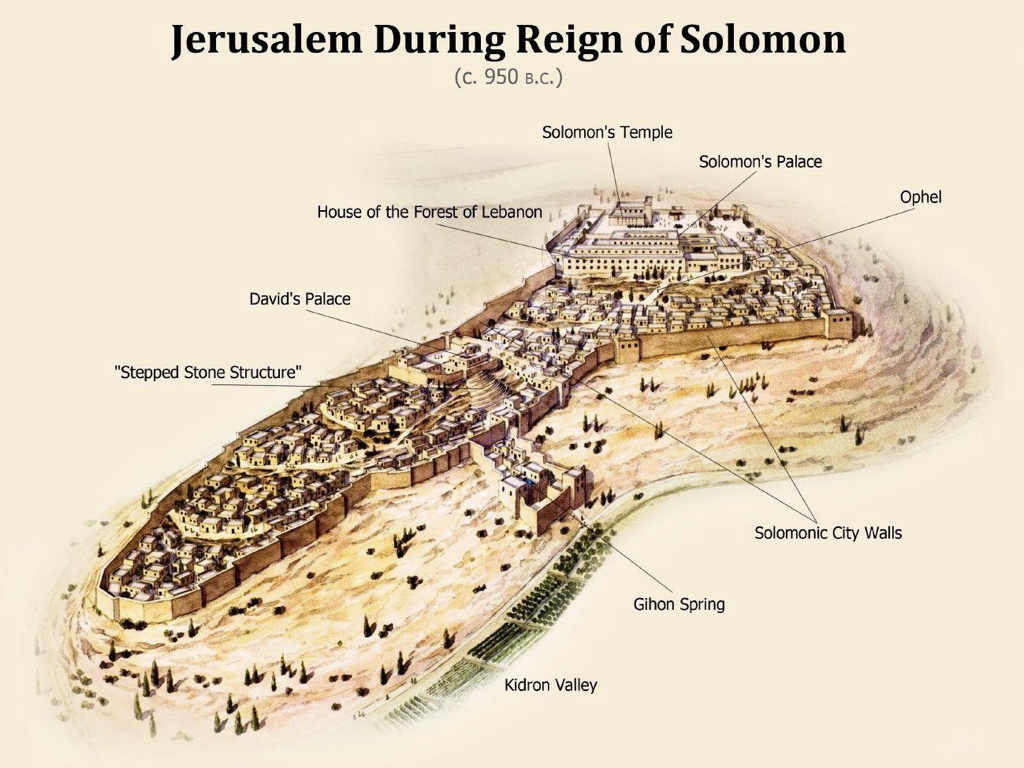 This morning’s presentation, “Welcoming the Foreigner” is now online. You can view it here.

We read the 1 Kings account of Solomon’s dedication of the first temple to YHWH in Jerusalem, and considered what that text implies regarding what it is to be church for immigrants today. I thank all of you who attended. 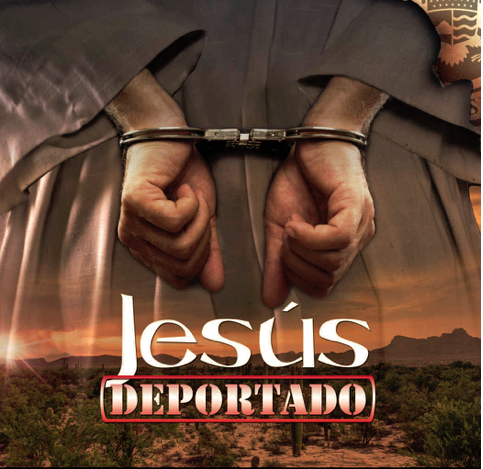 I have just posted a page describing the class I will be teaching this fall at Binkley Church, Chapel Hill, NC. If you are in the area, we would love to have you join us.

I will be posting a class schedule later, and throughout the semester I will post related materials to support what the class is doing.

On Sunday, October 15, 2017 we will discuss the meaning of pathos as applied to the prophetic tradition and specifically to Jesus of Nazareth. While the category “prophet” is clearly not the only one we could apply to Jesus, it is one of several ways that he is presented in the New Testament.  We will look at this element of the prophetic tradition and what this implies about Jesus’ significance for the early Christian communities that produced the gospels and letters of the New Testament.

You can see the presentation that I will use here.

As we consider the origins of Anti-Judaism in our own religious tradition it is fitting that we take time to ponder the wider problem of racism within our larger society and the Church. I am profoundly grateful to Dr. King for his leadership in the movement that transformed the society in which we live, but that transformation is not yet complete.

When I started school in Oneonta, Alabama in 1964, a year after the Children’s march in Birmingham, my school was still segregated. There were no black children in my first-grade class and none in my second grade class. When I reached fourth grade there were a few.

In class one day I was arguing quietly with George, one of the new black students. It must have been loud enough for the teacher to notice, though, because she turned around and saw us. She sent us both to the office. I knew what that meant. I had been there before. It was sure to lead to a paddling.

I never imagined what would actually happen, though. The blows came with such force they knocked me to the floor. The principle put his left hand in the middle of my back and held me down as he continued to assault me with the paddle. His furry made no sense to me and I was terrified. He was even more brutal with George. I was in the emergency room the next morning covered with bruises, and George had a broken arm.

My father tried to press charges, but his employer informed him that he would be fired if he did not drop them.

The seething anger of such men, and the collusion of others who kept them in power was a form of evil with very real consequences for the children who had to face them. I see Martin Luther King, Jr. not only as George’s champion, but as my own. I am white, but Dr. King’s self-sacrificial commitment to non-violence brought about far reaching changes that make events like the one George and I experienced less likely to happen (though I’m sure they still do in some places).

Fifty years since the schools were integrated in Alabama, 11:00 am on Sunday morning remains the most segregated hour of the week in much of America. How can it be that people who claim to follow Jesus are unable to solve this problem?

I wish George well today and hope he finds comfort and pride in remembering the work of Dr. King. We still have a lot of work to do to flesh out the dream.

In the class, The First Christmas, we will look at the two stories of Jesus’ birth found in the Bible, considering their politico-religious context in the first century CE and what they mean for today’s world. We will neither try to defend the stories as factual nor dismiss them as non-factual, but rather read them as narratives with both political and personal meanings for the ancient world and for our own. They presented a strong challenge to the empire of their time. What are their implications for our nation’s role in the world? On a personal level, they offer a challenge to live in communion with God. What does that mean for today’s church and today’s Christians? Join us for a lively discussion!

I recommend the book of the same title by Marcus Borg and John Dominic Crossan as a way to extend your exploration into the topics we sill discuss. There is no need to read it in advance of the class.

This evening as I listen to Dr. William Barber’s sermon at Riverside Baptist Church in New York, I am reminded of a book that I read many years ago on Jesus and politics. Jesus and the Politics of his Day is a collection of essays by prominent biblical scholars on the political context of Jesus’ ministry.

You can read the entire book online at Cambridge University Press ebooks.